Golden River of Alchemy and Prosperity

We heard of "the wealth that is real," the "River of life" or "Stream of Life." These are references to a Golden River that brings prosperity, health and wealth. Many hear about it, many seek it, but few find it. Rarer still are those who attain this much sought after but elusive elixir of Alchemy and Prosperity.

This Golden River is not just an analogy or a figment of one's imagination. About 15+ years ago, the Golden River was shown to me (by God) so I tried tuning into it to learn more about it. To my surprise, my nostrils felt wet. I touched my nose and noted that it was dry, and yet it was as if I was inhaling water. That's how tangible and real the Golden River can be! The sensation lasted 24 hours.

Not only did my nostrils feel soaking wet but my vision was restored to 20-20! For a whole day, I didn't need my eyeglasses. Alas, this phenomenon only lasted 24 hours, but it left me convinced that the Golden River has the power to transmute matter.

The Golden River has miraculous healing power and can save lives. Read how a Lily-activated obstetrician defied the laws of science when she used Alchemy to save a dying woman's life:

Mama Mary's White Rose and the Power of Alchemy

Not only can the Golden River be miraculous, it also has the "Midas Touch." To illustrate:

Back in 2016, I was instructed by Divine Source to bring prosperity to a lady who ran a metaphysical store. Her business was suffering from a long dry spell. She had been losing money and had to keep borrowing just to pay the rent. Despite her financial woes, she remained devout and that's probably why God asked me to help her. She was a very kind lady with a loving heart. She welcomed me into her store with warmth and sincerity. She had not the slightest clue of the true purpose of my visit.

That evening, unbeknown to her, I had tuned into God and was secretly sprinkling her store with sacred water from the Golden River, as God instructed. The next morning, customers and sales began rolling in. This continued daily for weeks and, for the first time in a very long time, she was able to pay rent from her sales without having to borrow money.

​"To affirm that the Golden River of Prosperity is real: for the whole Satsang meditation series, I gratefully shared Php5500. Soon after, prosperity began flowing in. All in all, if I total gross revenue against the gratitude sharing I made, my Gratitude Share multiplied 17.4 times over what I gave. The Golden River of Prosperity works! Much gratitude to God! At the same time that I feel gratitude and elation, I am also humbled by the generosity of our Creator, and my heart is filled with LOVE. I would also like to thank Kim, for being the channel that facilitated the Golden River to make it available to those who attended the Satsangs — feeling grateful."

EMAIL ME FOR AKASHIC CONSULTATIONS AND WORKSHOPS

EMAIL ME FOR FENG SHUI CONSULTATIONS

Prosperity, health, wealth and good fortune do come to those who are responsible stewards of the Golden River.

The Golden River of Alchemy and Prosperity benefits not only it's custodians but also family members of custodians. These testimonials attest to that:

​"Before the Satsang meditations, I'd have 1-2 clients a month. After the Satsang meditations, I immediately was gifted a radio segment to promote my business, and shortly after I noticed a consistent flow of clients one to two a week. Clients I have not heard from in almost two years started calling for healing sessions. From the beautiful gifting of the Golden River of Prosperity, if I were to place a figure, I have received about 18.5 times on what I had donated. I think the most profound experience is with my family. Their finances have increased and they have shifted to a more loving generous relationship with prosperity. Thank you, God, for this beautiful gift, and to Kim Lopa for being a pure channel of One Love in facilitating such a phenomenal gem from Source."

"My mother-in-law has tried to create many business ventures with no substantial success. After the June Meditation Satsangs, prosperity began circulating within my family. In the last 4 weeks, my mother-in-law has been able to close 4 real estate deals worth 16 Million Pesos or USD $320,000. I am so thankful to God for this!"

According to the dictionary: "Cast one's bread upon the waters" means to do good without expecting gratitude and reward.

According to the article, "Cast Thy Bread Upon the Waters," Ecclesiastes 11 is about sowing and reaping. The advice therein is also good for managing and maintaining your Golden River.

The article interprets the 10th Commandment according to scripture: "Covetousness is forbidden by Law." I don't dispute that but I'd like to reframe it to spotlight what's obscure.

According to one Huna teaching, the 10th Commandment means:

You MUST reap what you sow.

If you disobey the 10th Commandment (i.e., if you refuse to reap what you sow), you block the flow of divine mana to your lower extremities, and then you develop pain, injury or deformation in the legs, ankles, feet or toes.

Since you MUST reap what you sow (it's a law of Nature), then SOW ONLY WHAT YOU WANT TO REAP. Do not sow "bad seed" such as covetousness, or for that matter, ingratitude, resentment, entitlement, greed, poverty-consciousness, divisiveness, etc., unless that is what you want to reap. When you refuse to reap what you sow (e.g., you refuse to take responsibility for the "bad fruit" you sowed), you unconsciously inflict incremental injury to your legs, ankles, feet, or toes. The eventual outcome of your masochism is: walking with pain or difficulty. Worst case scenario: walking will be impossible for you.

Hence, be CONSCIOUS of what you sow.

Those who attended my June Satsangs were fortunate to receive a Golden River Activation from Source. Not only were attendees able to see or feel the Golden River flowing inside them, some were able to detect it's origin: a Golden Waterfall from Heaven.

The Golden River of Alchemy and Prosperity is a rare and priceless dispensation from the Creator, more valuable than all the money in the world. It is one of those things money can't buy.

The best part: because the Golden River is inside you, no one can take it away from you but you.

YOU ARE RESPONSIBLE FOR THE GOLDEN RIVER

To those who receive the Golden River Activation, it is important to remember that The Golden River of Alchemy and Prosperity is not your gift. Although it is inside you, you don't own it. It is God's possession, and you are the custodian. Therefore, you have a responsibility to use it according to God's Will ... or else you lose it.

As custodian, you are responsible for the Golden River and what you do with it.

Having a Golden River inside you is like having a golden goose in your care.

If you ignore your Golden River, naturally, you'll get nothing out of it.

If you don't take good care of your Golden River－e.g., if you pollute yourself with debris such as ingratitude, entitlement, etc.－you clog the Golden River inside you until, eventually, you become a Dead Sea.

If you use your Golden River for Prosperous Circulation according to Divine Will, and you take care of it as you would a golden goose, then the golden goose will keep laying golden eggs for you.

This information is being provided as a free service in support of the mission for PEACEANDONEBROTHERHOODOFMAN. For more free content, please visit www.lilyandbeyond.com or subscribe now. 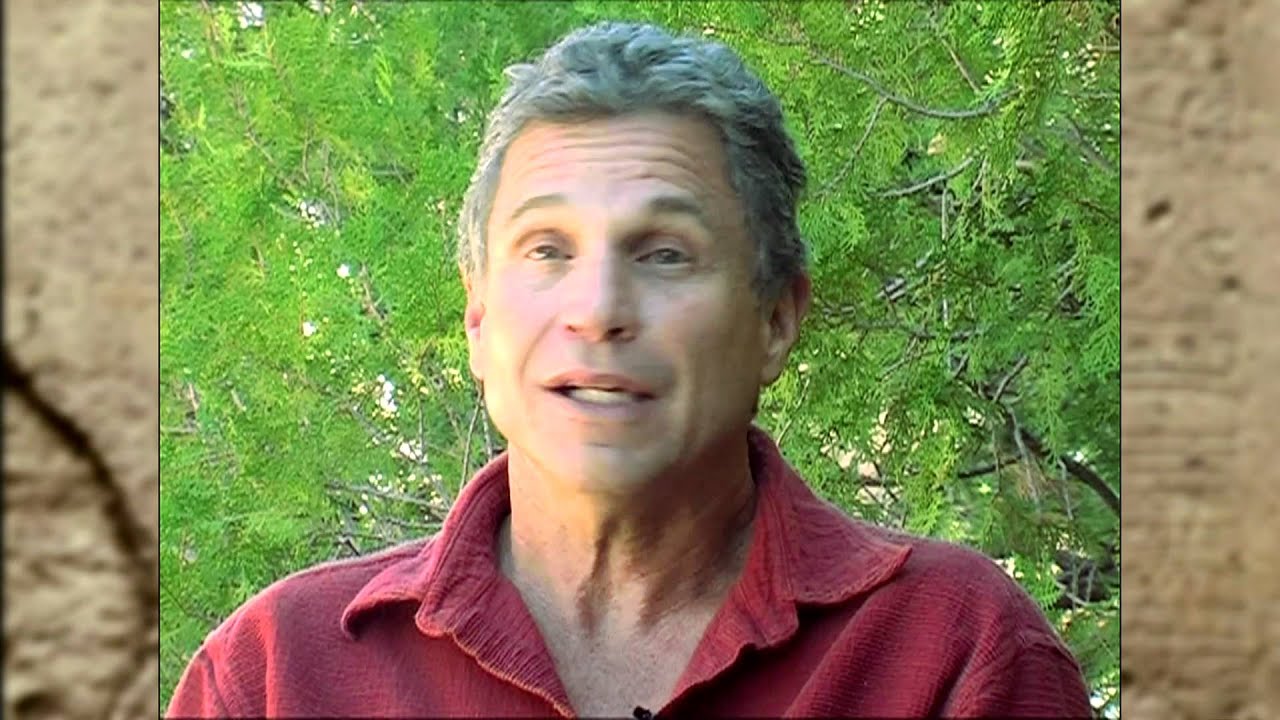 Now You Can Blog from Everywhere!

Are You Getting the Results You Want?

When God & Cancer Meet at Forgiveness

Golden River of Alchemy and Prosperity